The second edition of Curva Blu, held in September and October 2017, focuses on the dialogue between artists and the territory.

Seeing the concept of dialogue as a dialectical form of encounter and exchange, in this second edition the curators invited Beatrice Marchi (ITA) and Massimo Grimaldi (ITA); Trisha Baga (USA) and David Horvitz (USA). 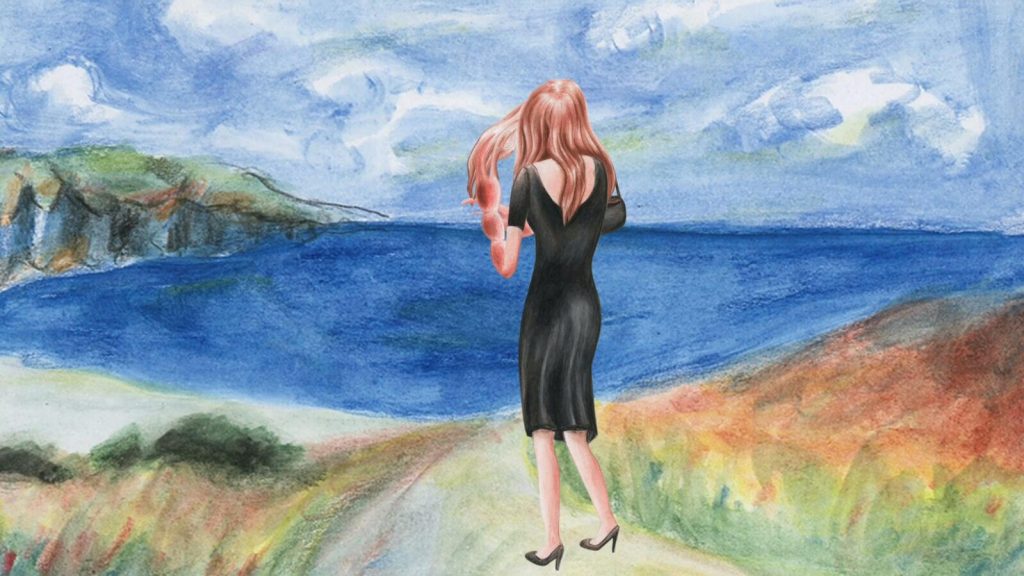 “Lives between Italy and Germany, where she completed a Master at Hochschule für Bildende Künste (HFBK). Her practice revolves around the personal issues of being a woman, born in a traditionally patriarchal country as Italy, and a practicing artist. The intersection between these definitory characteristics and a subjective approach to their exploration, allows Marchi to enquire each of these positions in a larger sense, offering a sharp commentary on gender stereotypes, localism and the question of professionalisation in art and life. Spanning across drawing, painting, sculpture, animation, sound and performance, Beatrice’s work has a camp attitude. It does not respond to any medium specificity, but it takes form accordingly to the socio-cultural context it portrays. Often having an improvised or low-fi outlook, the characters Marchi constructs and personally performs are ambiguous, punctuated by irony, but also open to change and interpretation”. Text by Attilia Fattori Franchini, CURA., June 2017 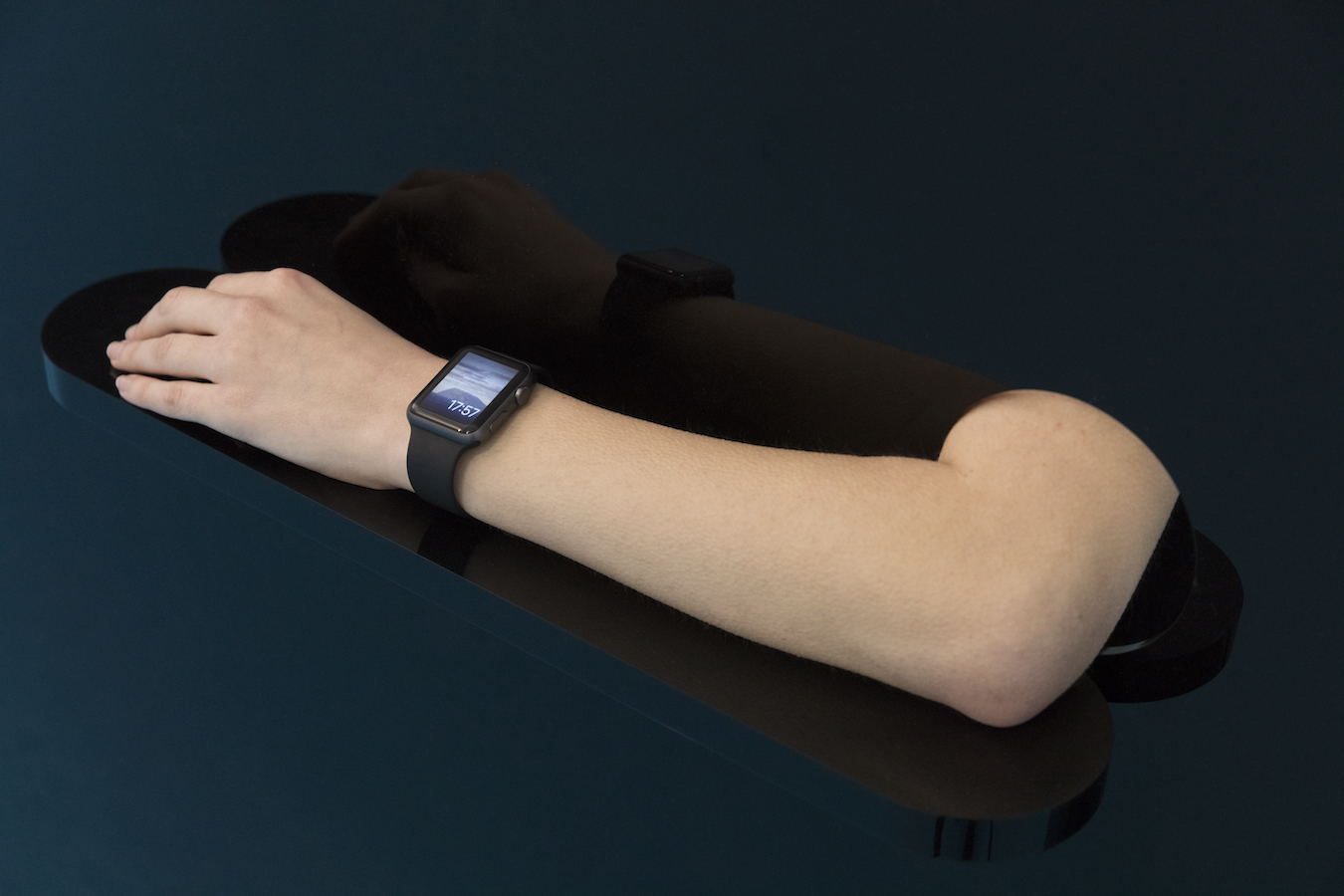 His art takes the form of photographs, installations, performances and digital slide shows, through which the artist reflects on the production criteria, the general response and circulation of images. He examines the role of the artist in society and the way in which art is perceived and interpreted. Grimaldi reflects on the evocative power of representation and on the system of relationships that images trigger within their context.
«In a world invaded by images, Massimo Grimaldi’s questions his task. He concentrates on the specific qualities and the problems of artistic languages, he does not entrust art with a privileged role in society but instead sees in it the possibility of immersions in the uncertain fabric of thought. The artist  adopts recurrent terminologies: ‘opacity’, ‘hybridization’, ‘arbitrariness’, ‘inexpressiveness’. The image must represent form; form must emerge as a collection of characteristics, the totality of which is absorbed in complete indifference.
“My works – says the artist – are not roaring tigers, but rather the quicksand that swallowed them down.” The sculptural works, or graphic objects such, up to the most recent digital installations, arouse a sense of dissatisfaction and incomplete comprehension. The saturated, manipulated images become illegible, the result of numerous variations, the expression of a vertigo caused by the cancellation of any original identity and the account of what the artist calls a “melancholy of an image, lost in the infinite possibility of images.” Marianna Vecellio 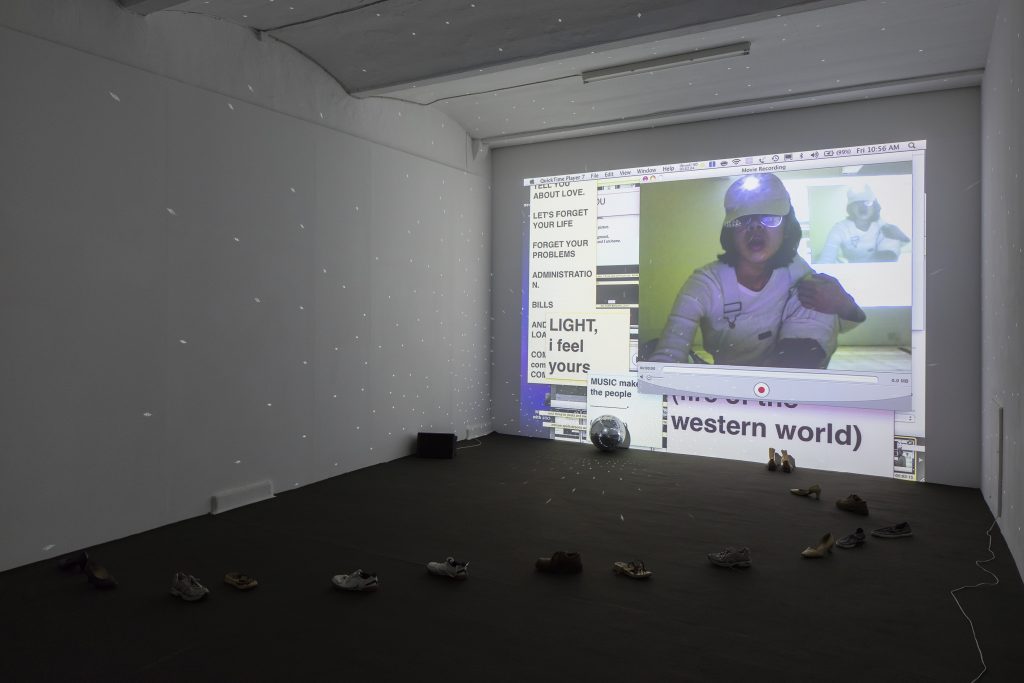 “Trisha Baga is a young artist working mainly in video and performance. Her approach is open and intuitive, with a homespun aesthetic that might incorporate screen effects, recordings of herself singing layered over soundtracks, scenes spliced together and improvised props. Picking up on chance constellations of objects in her bedroom, or familiar images cast in a new light, she is interested in the “common things” that surround us, using these to guide phenomenological compositions about the act of looking and recognising, and the potentiality that might lie in the gap between. Her work could be said to foreground distraction as a methodology: With an approach to narrative that recalls the logic of browsing online and hyperlinks, she allows herself the space to drift, notice and find”. Text from Claire Bishop, ArtForum. 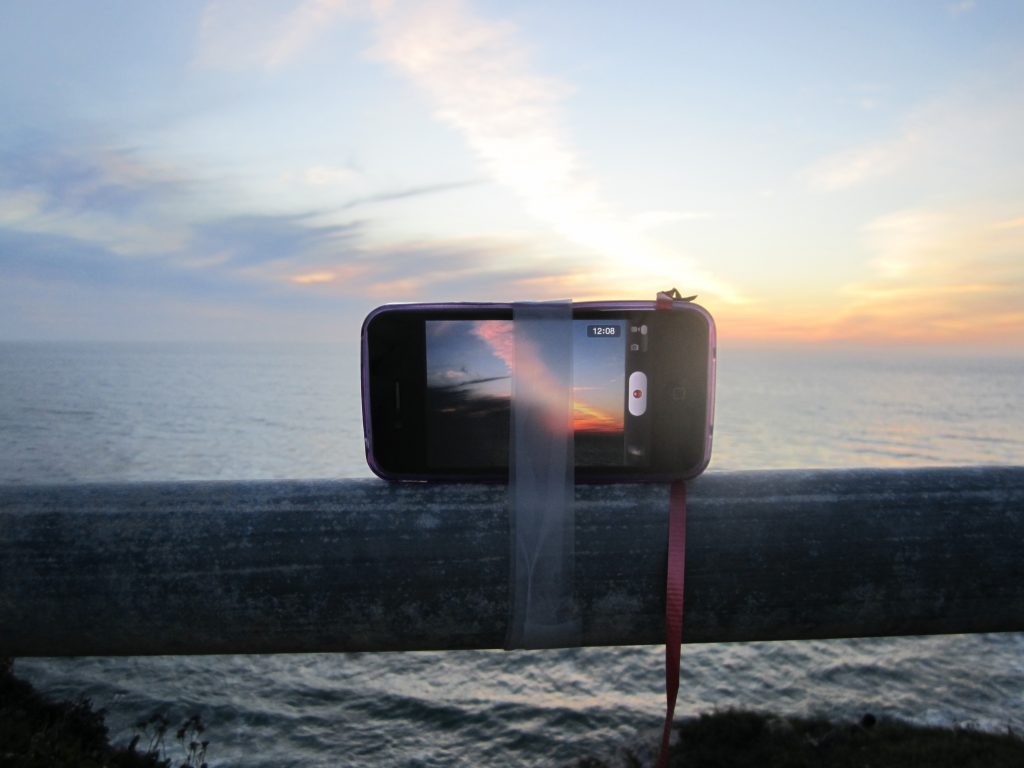 David Horvitz | The Distance of a Day, 2013, digital video, 12 min | Courtesy the Artist and ChertLüdde, Berlin

The Japanese-American artist David Horvitz lives and works in Los Angeles. After studying at UC Riverside he graduates at Bard college. His practice combines different mediums: from art books to installations, from performances to photography, from drawing to mail art, through which he produces – besides the most traditional works of art – posters, stamps, internet ads, press releases, exhibitions in shoes boxes, web pages and other invisible actions. His references are Dutch artist Bas Jan Ader, Japanese On Kawara, conceptual art and fluxus movement from which he quotes melancholic atmospheres, the fluid and existential dimension of time, psycho-geography and linguistic irony. He dismantles the role of the artist by reflecting on the concept of recycle, authorship and property and fosters the free circulation of his works on the web by opening himself and his work to universal possibilities of reality.
Among the main personal exhibitions are Eridanus, Galerie Allen, Paris in 2017;Ja, Chert gallery, Berlin and Oui, galleries Yvon Lambert, Paris in 2016; Gnomosat the New Museum in New York in 2014. His work has been included in numerous collective exhibitions at important institutions including Crac Alsace, Museum Morsbroich, Leverkusen, The Museum of Modern Art, New York, Tate Modern London, Palais the Tokyo in Paris (opening in October 2017).

Images from the open studios available below 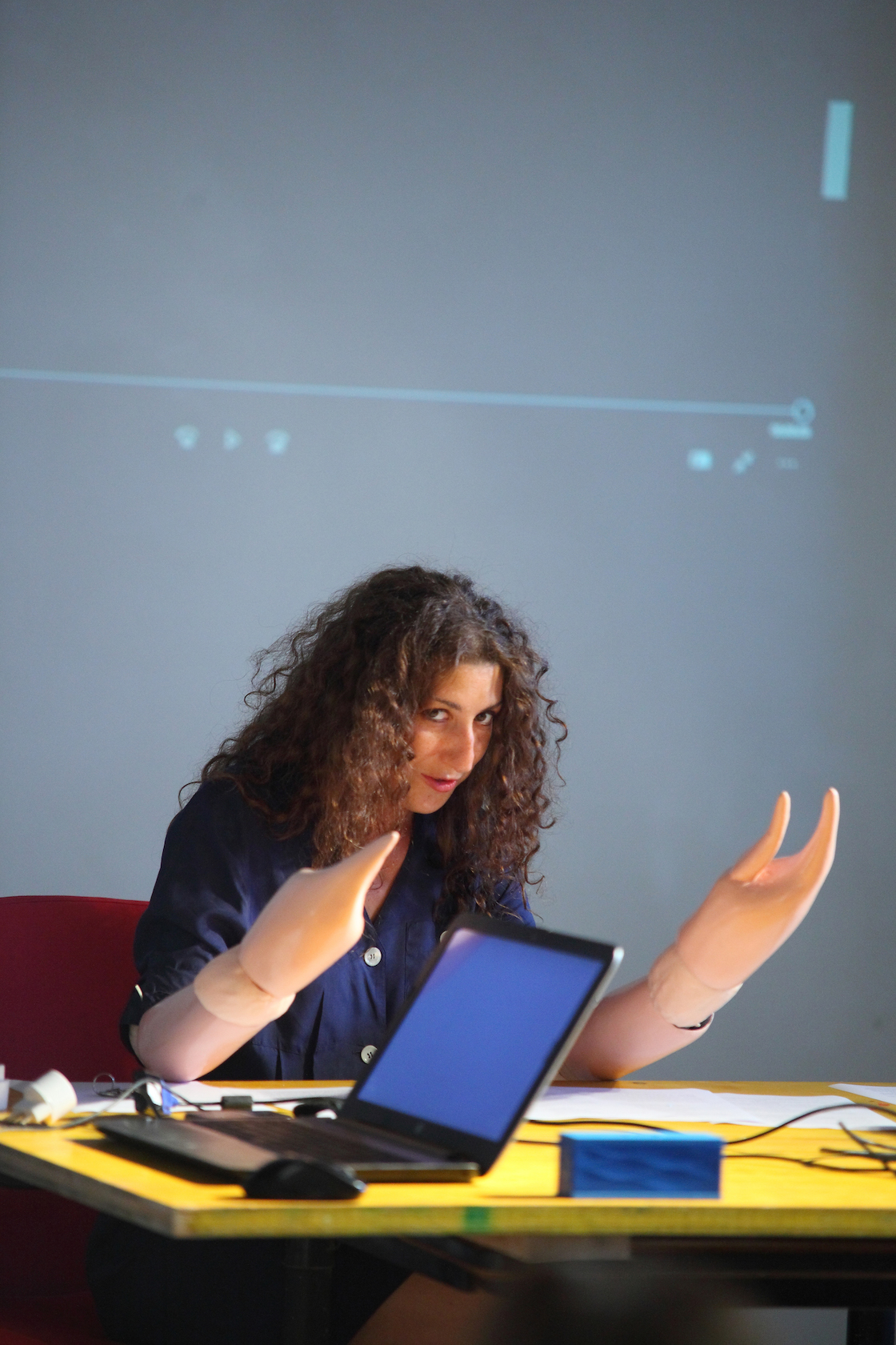 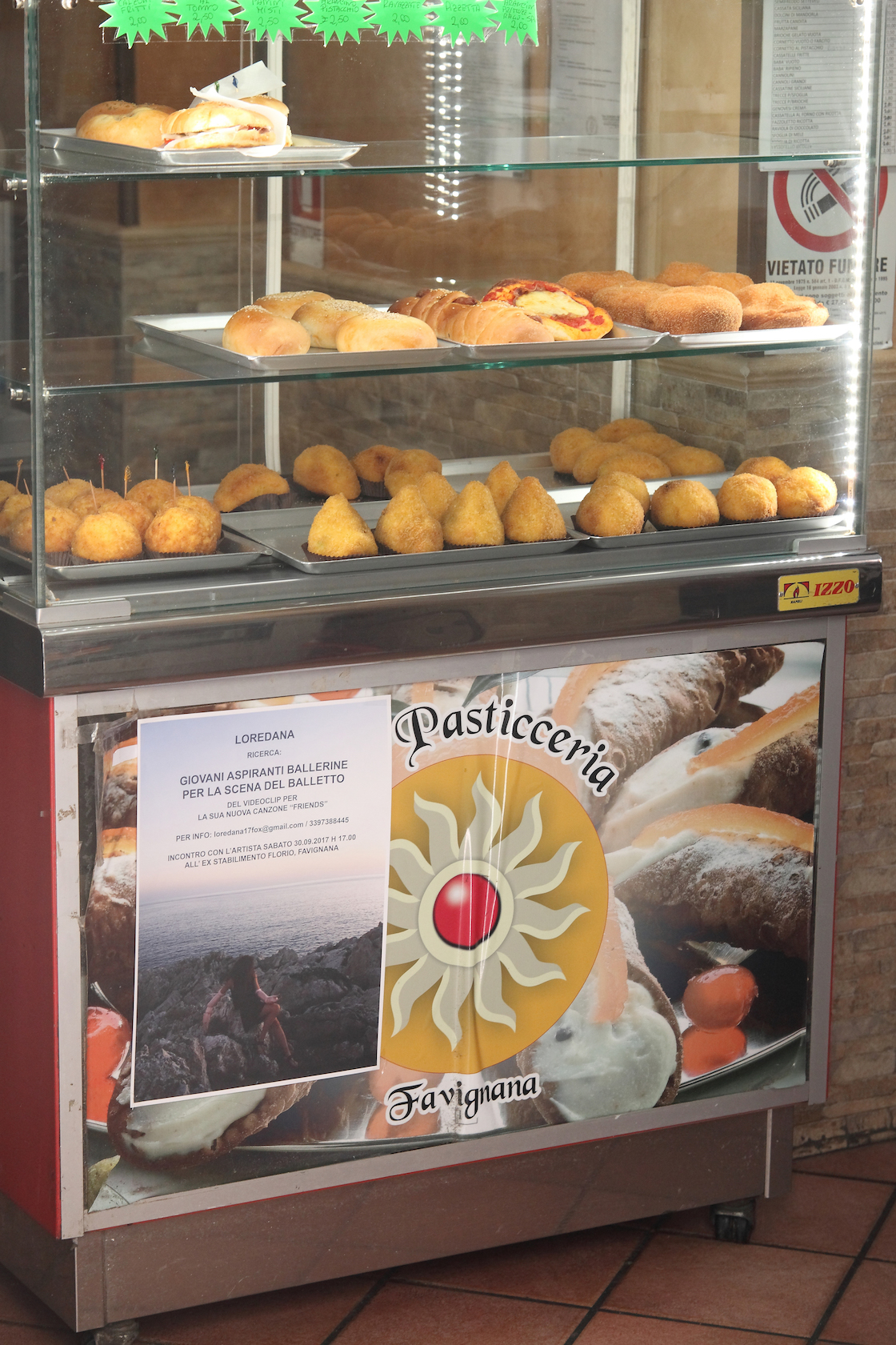 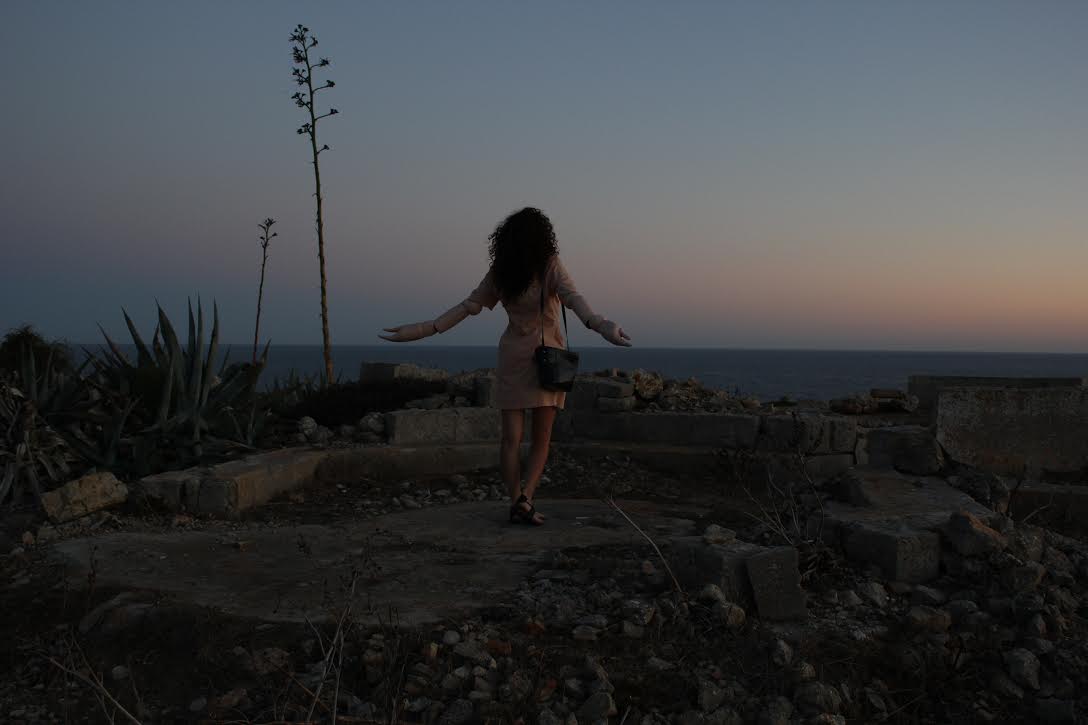 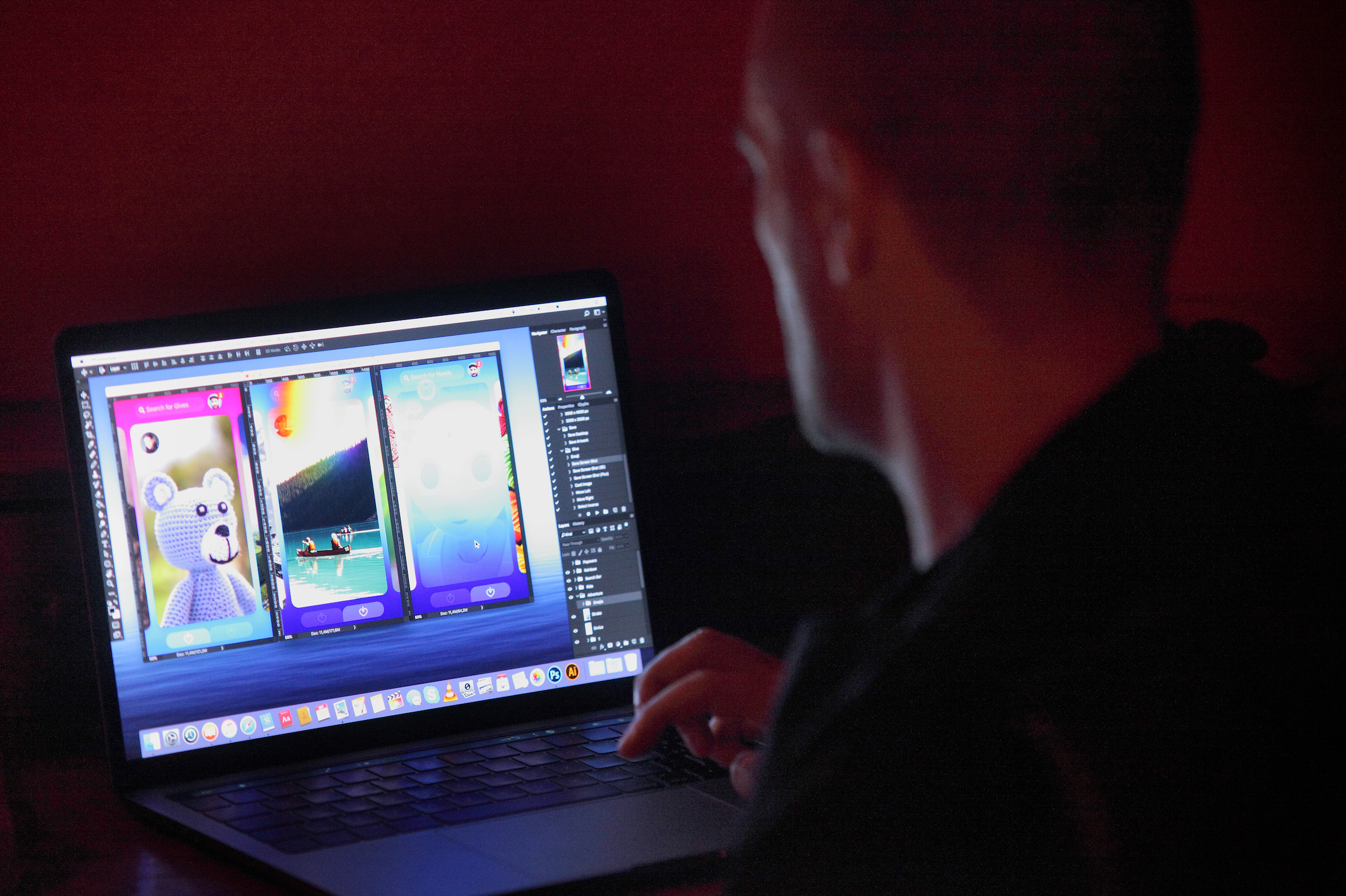 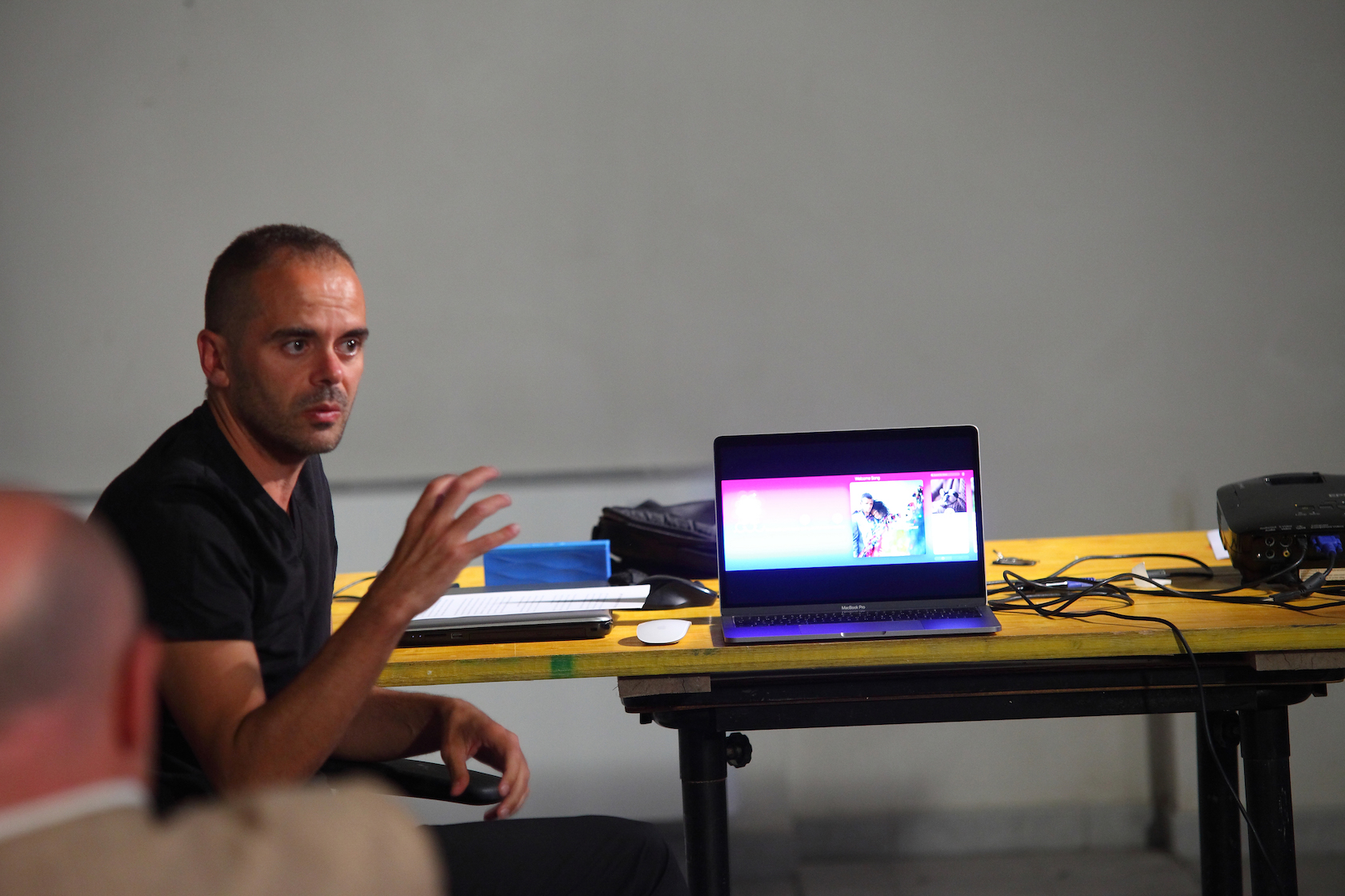 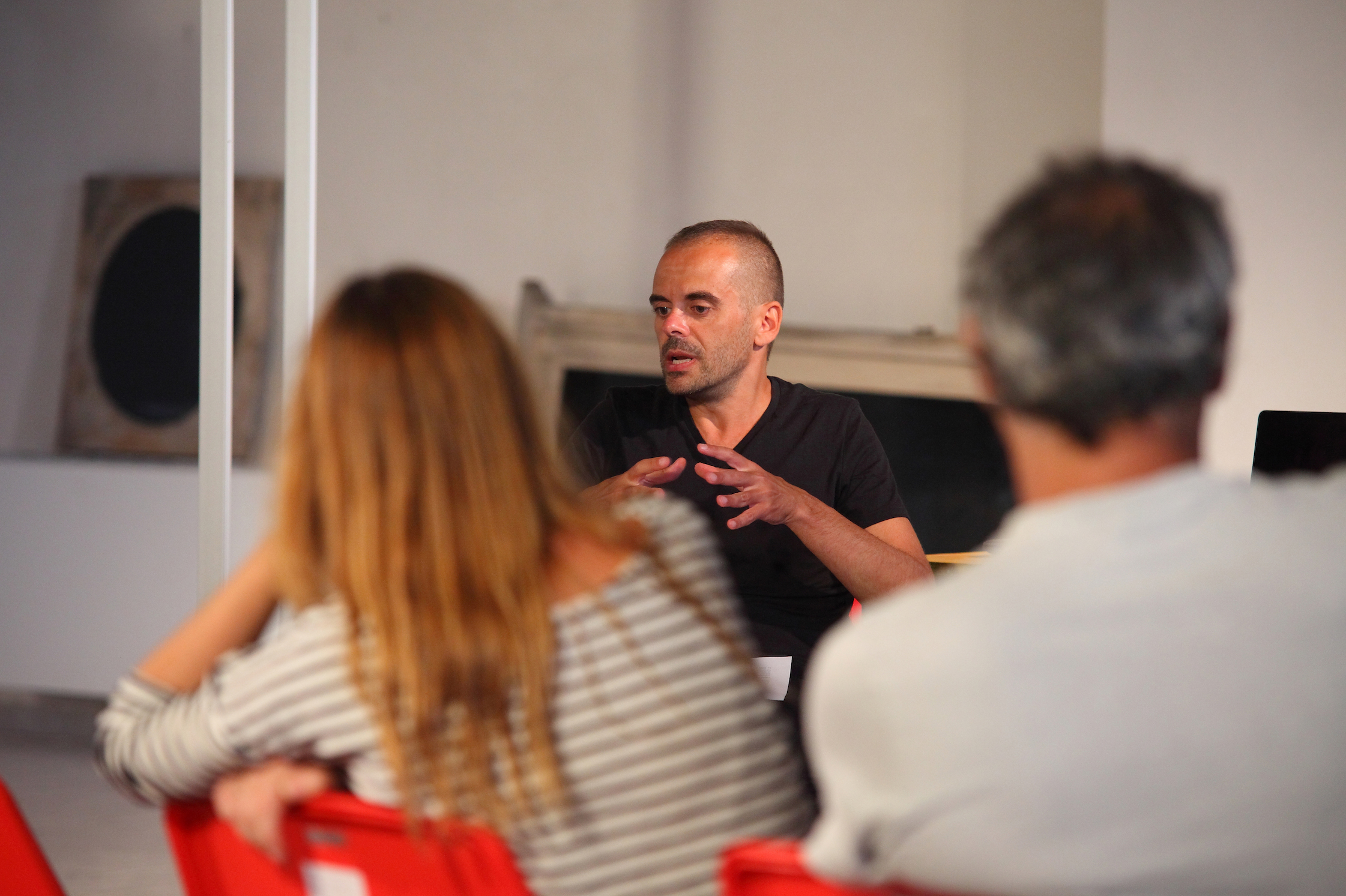 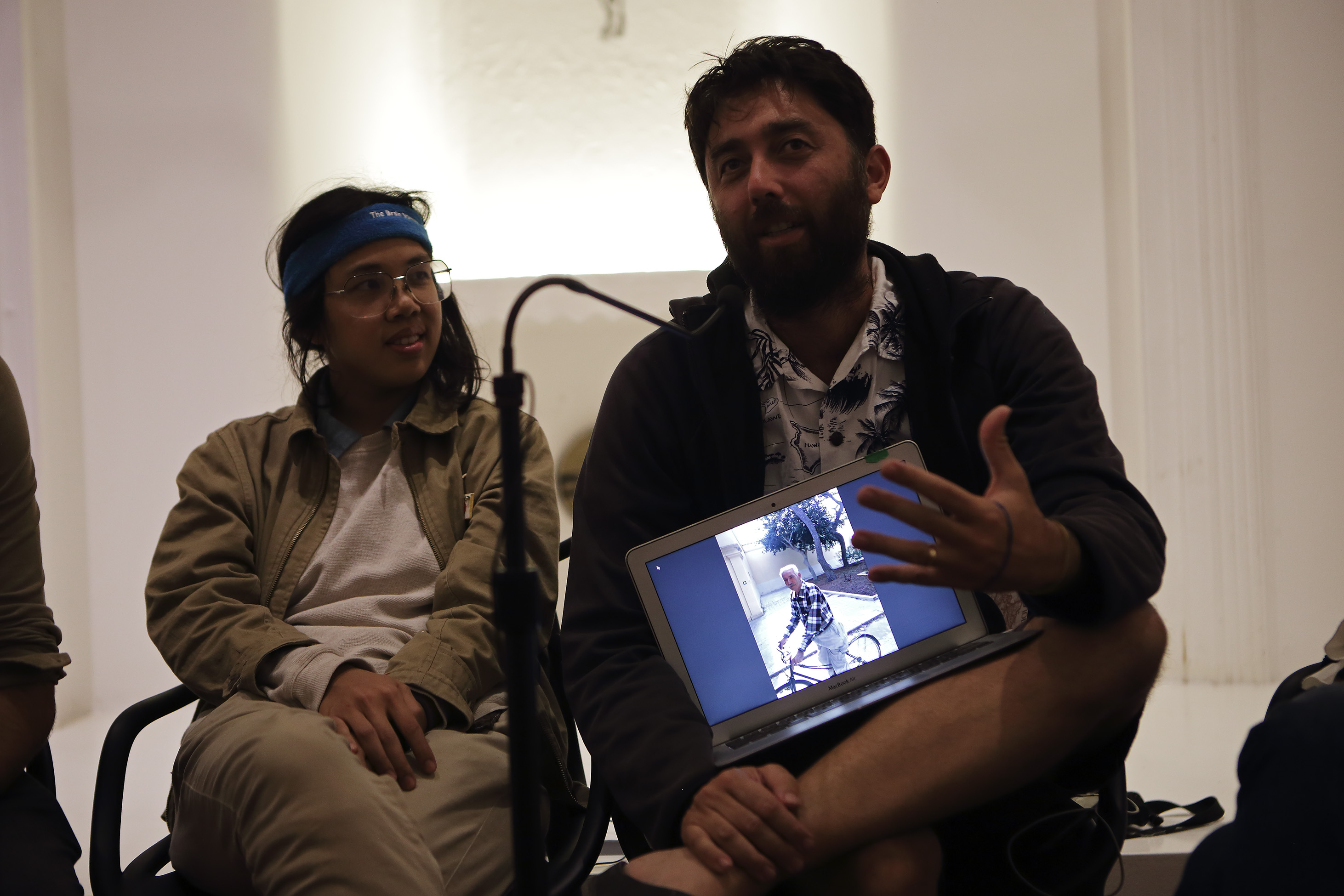 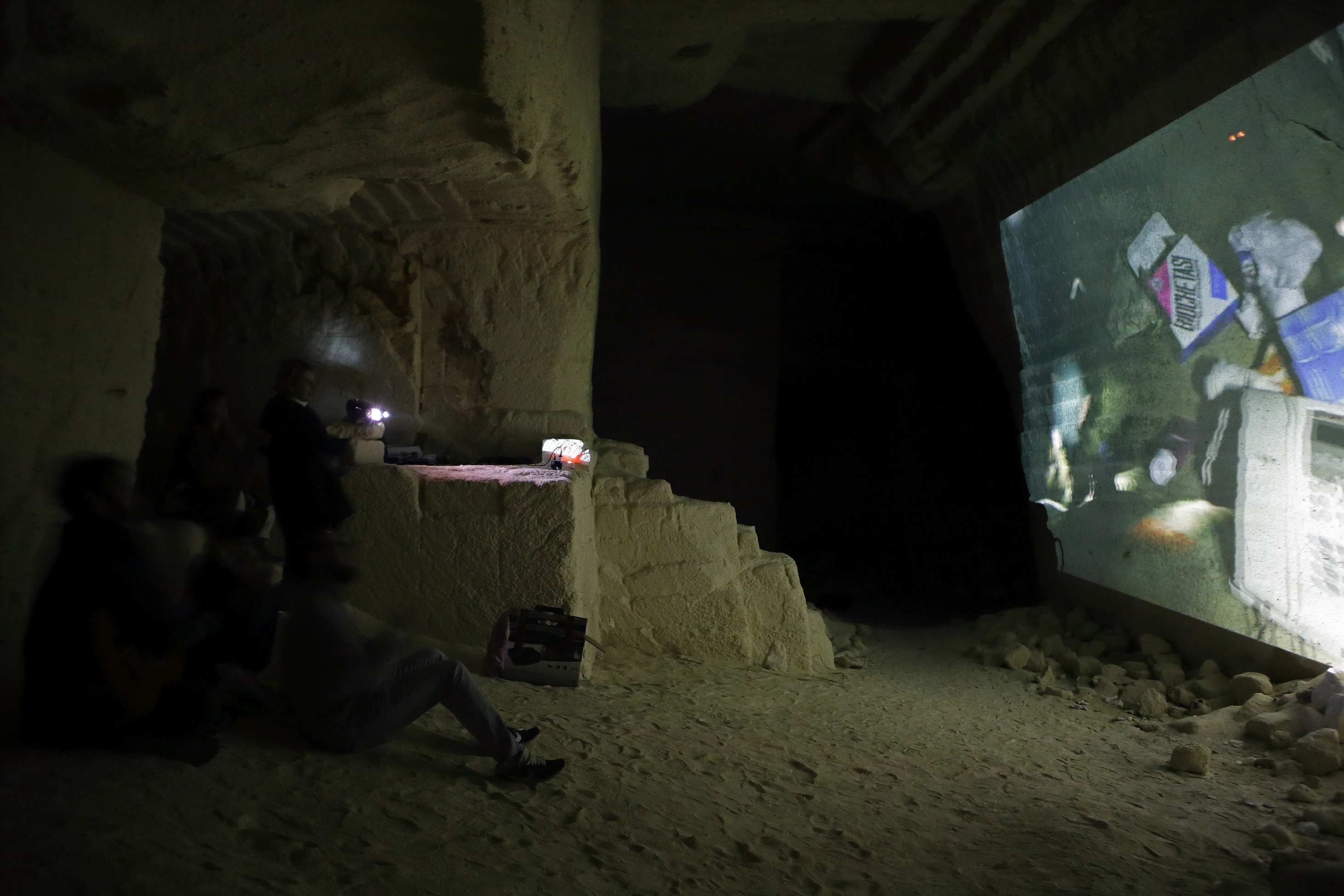 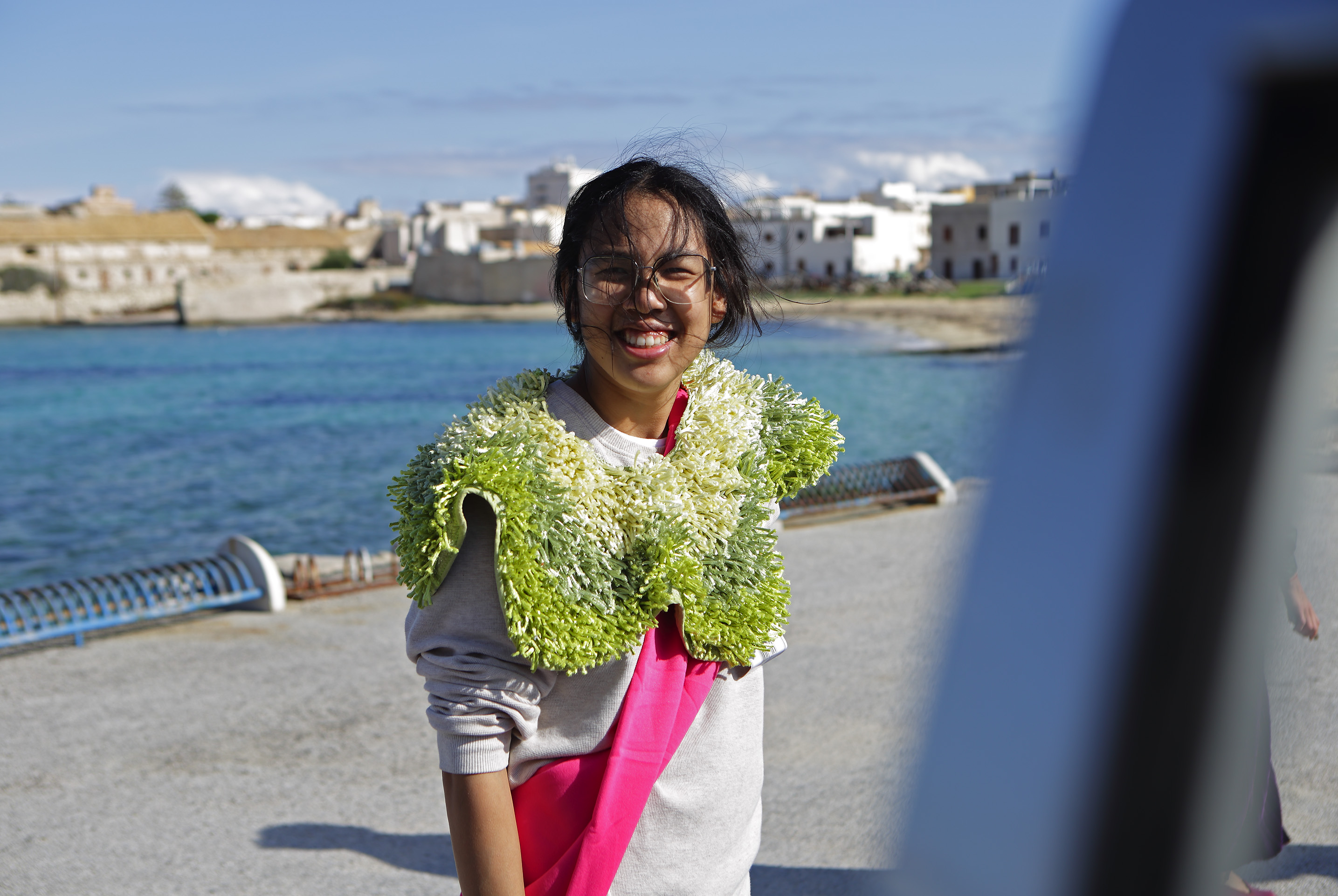 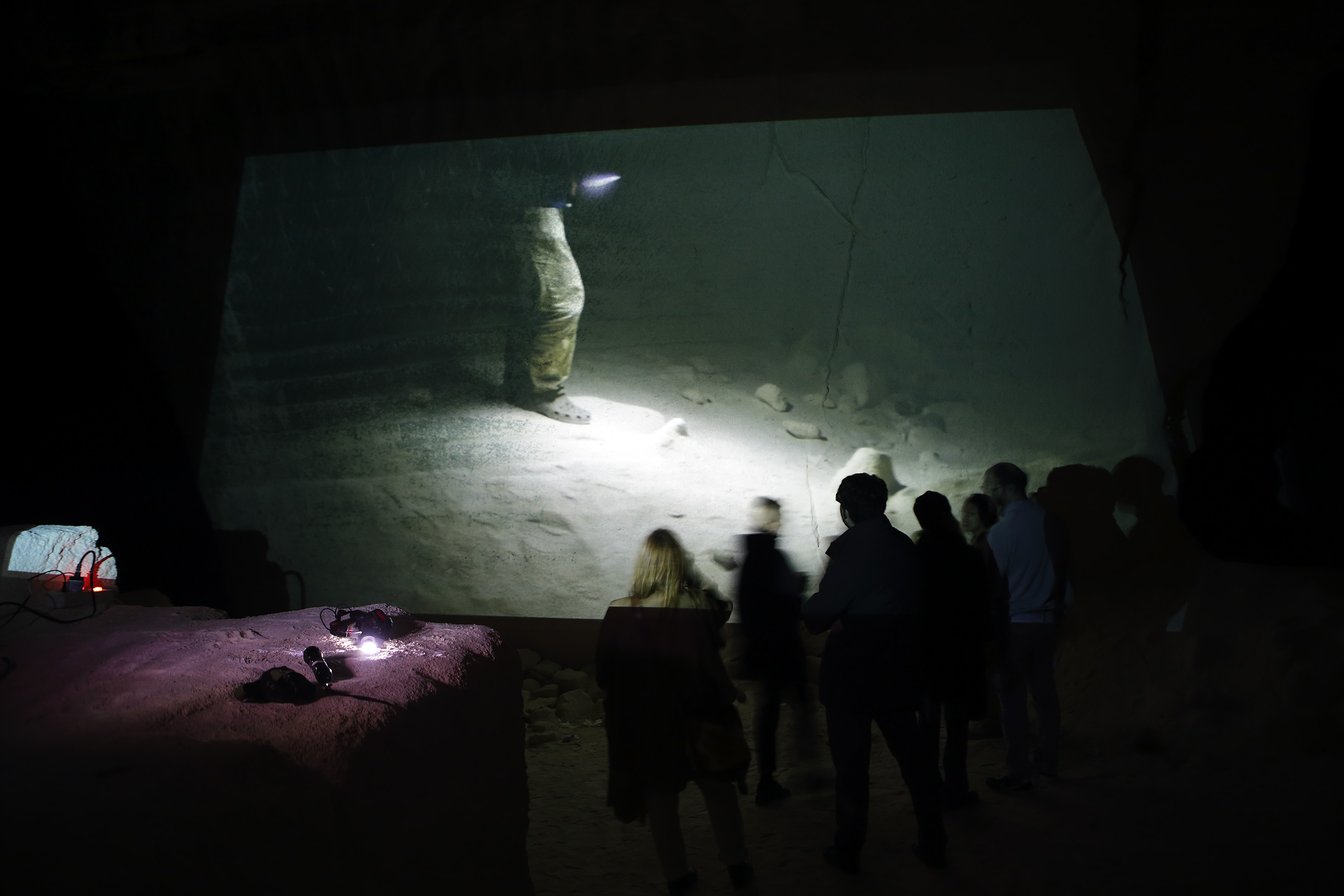 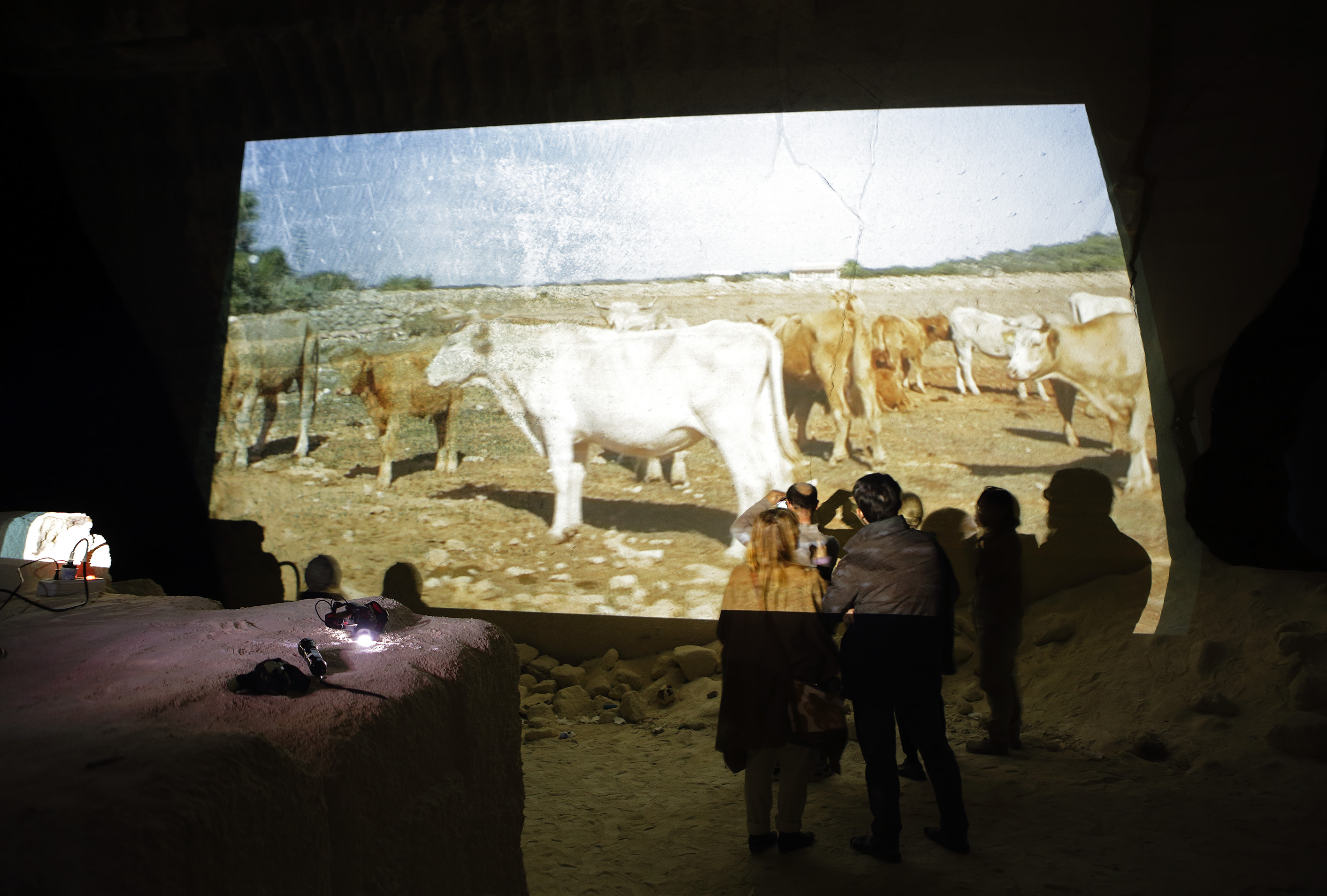 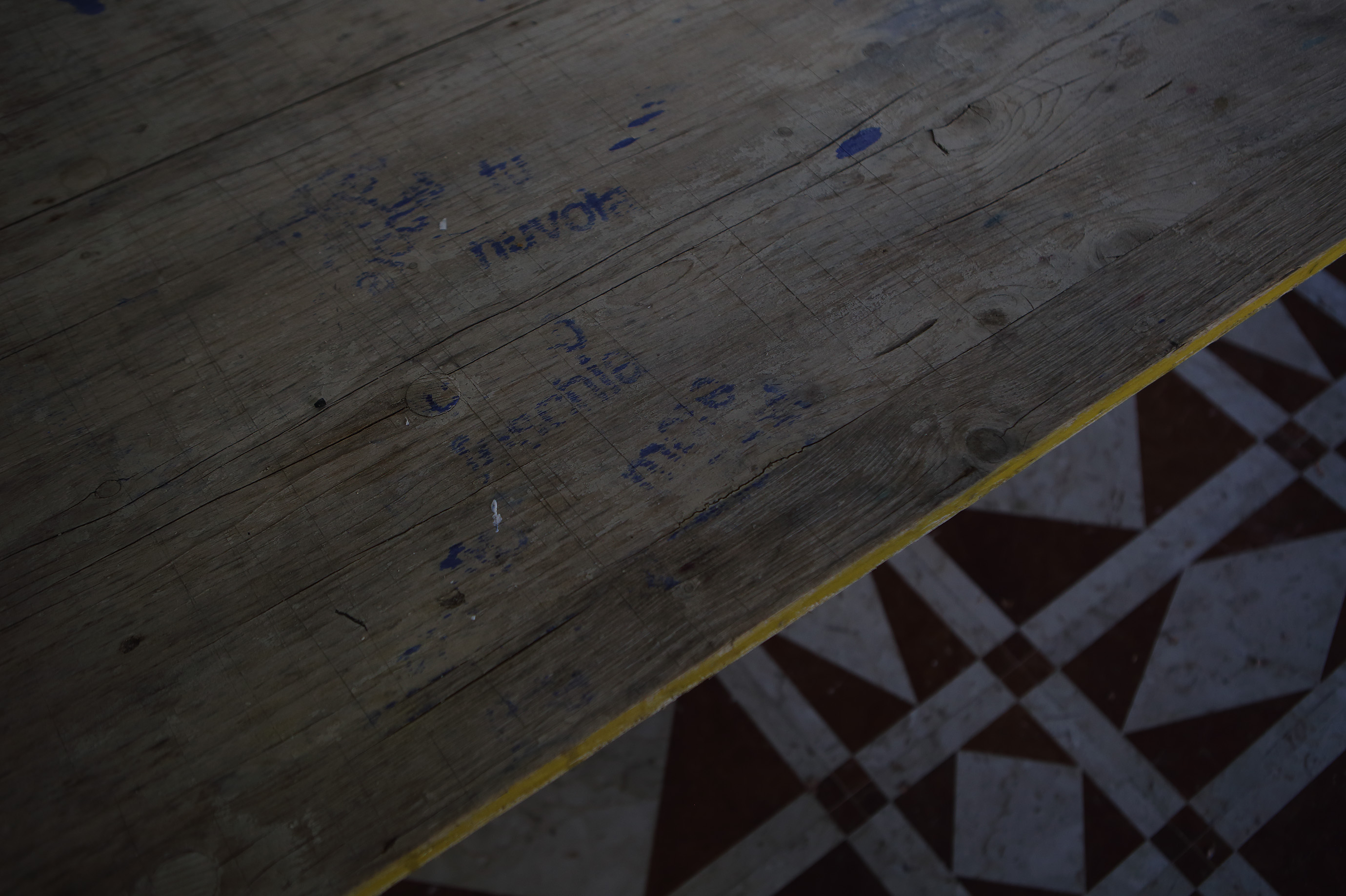 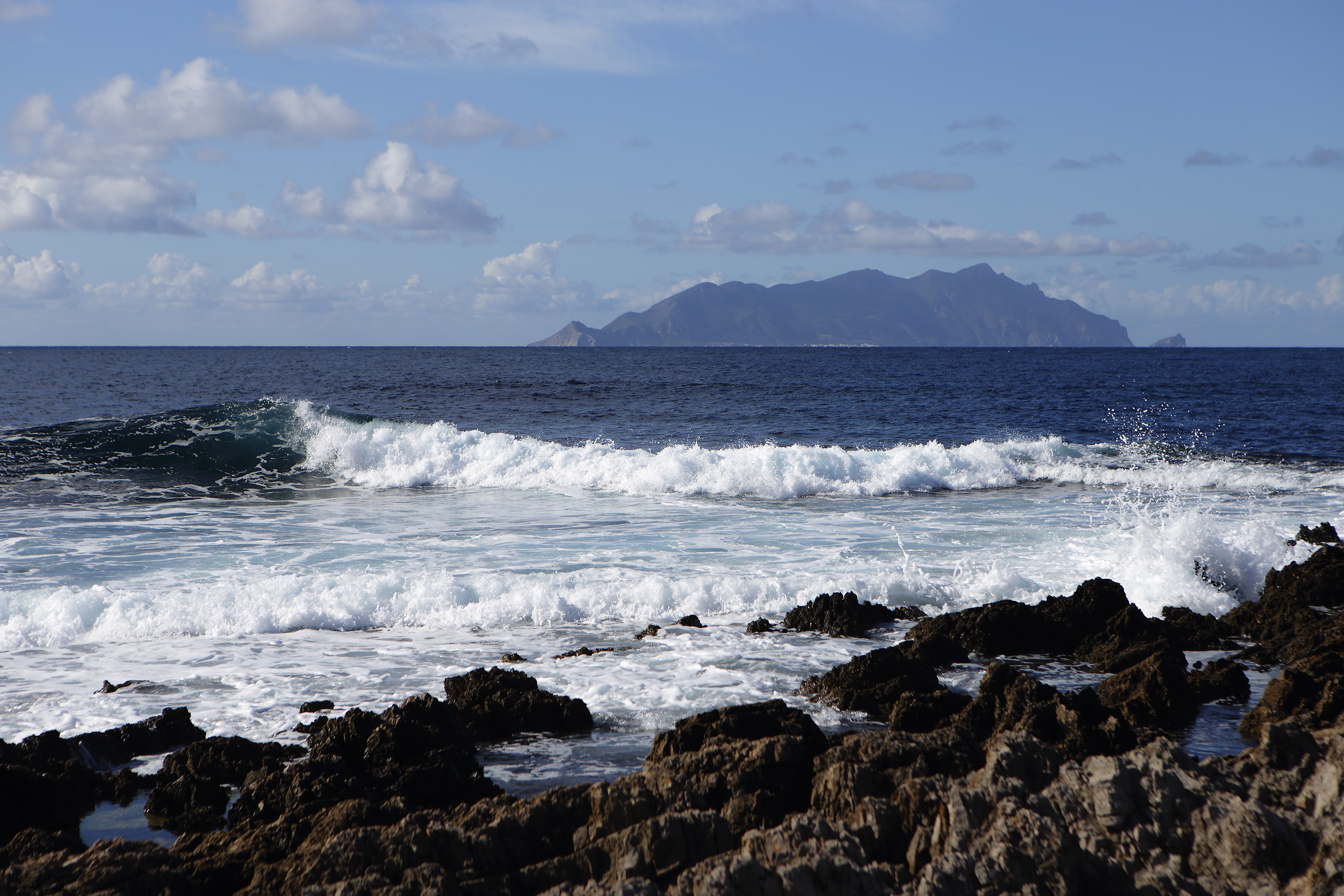 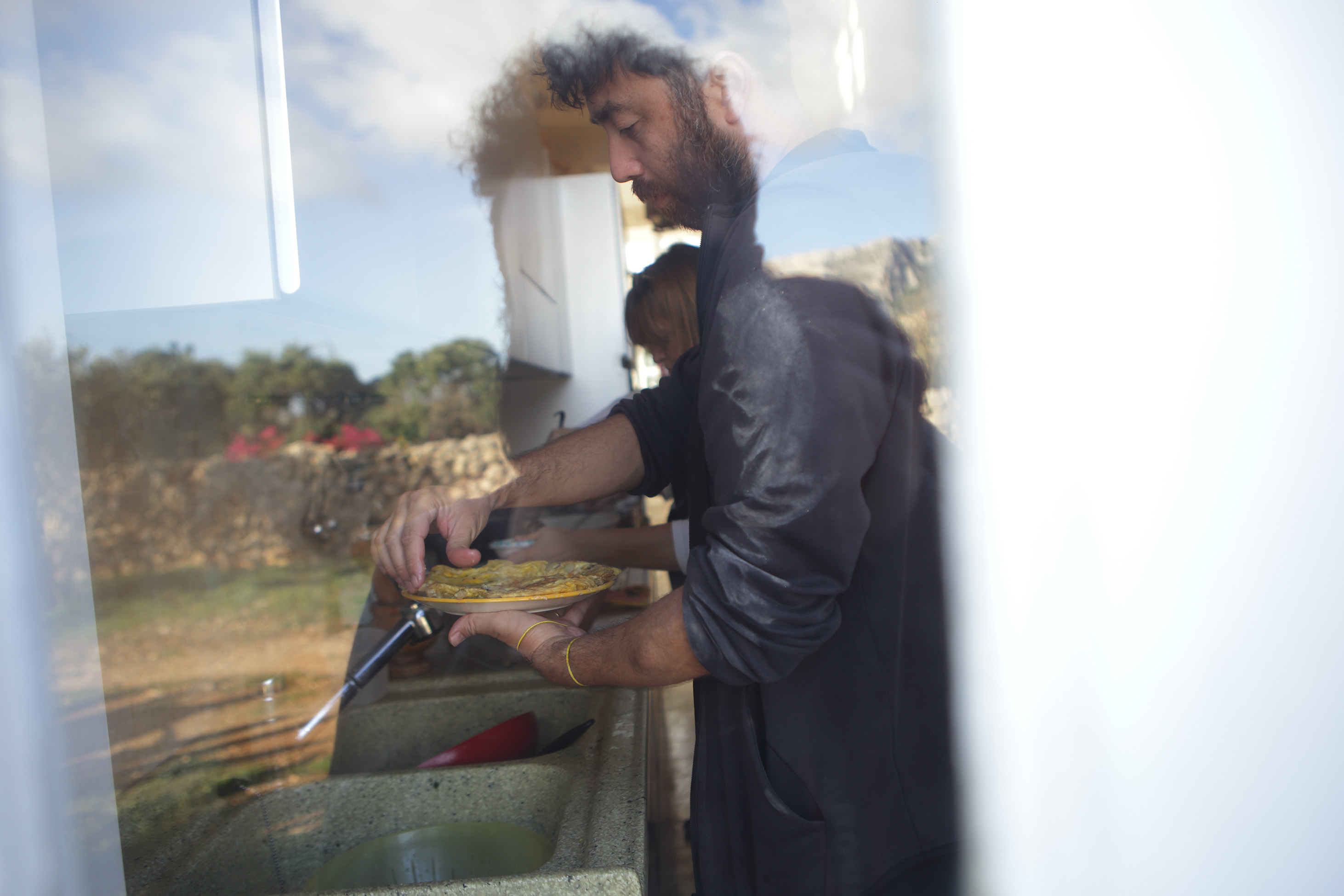 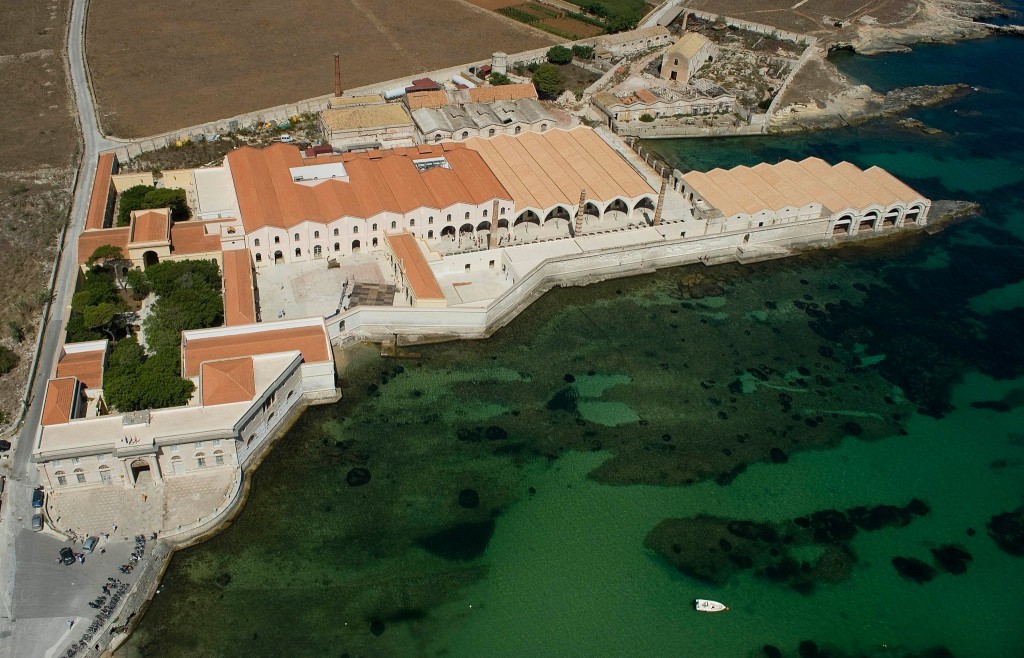 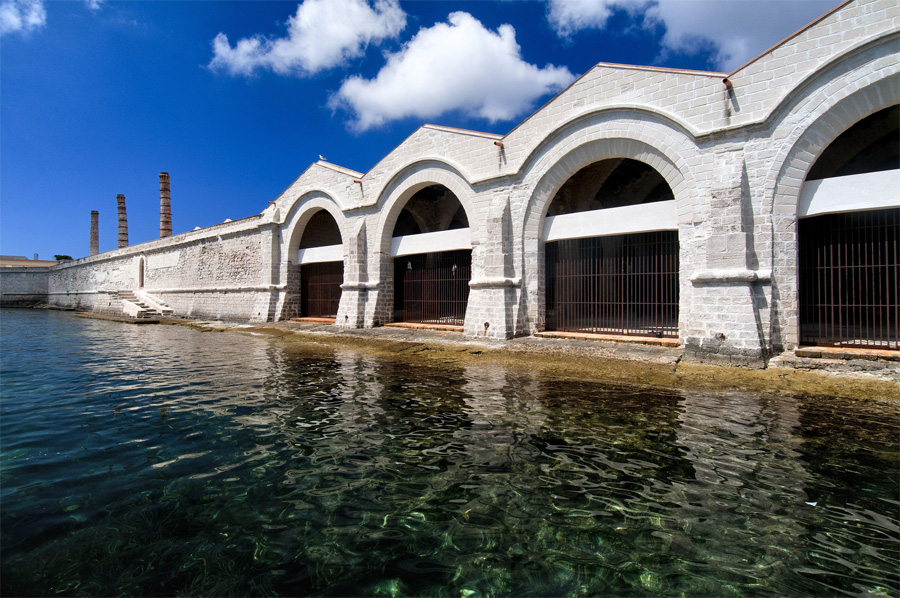 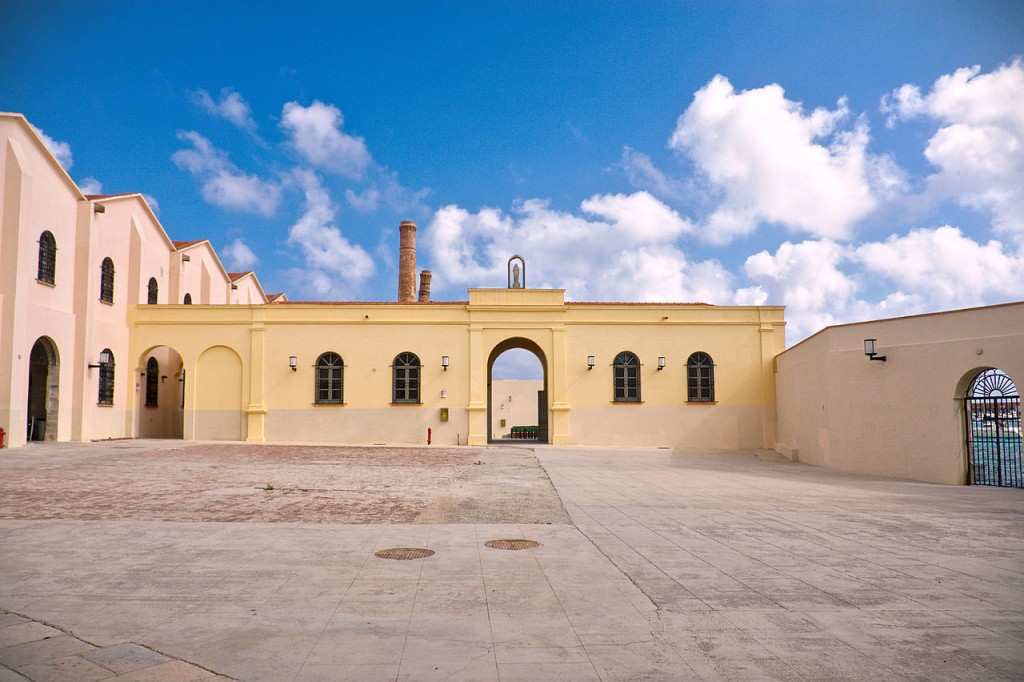 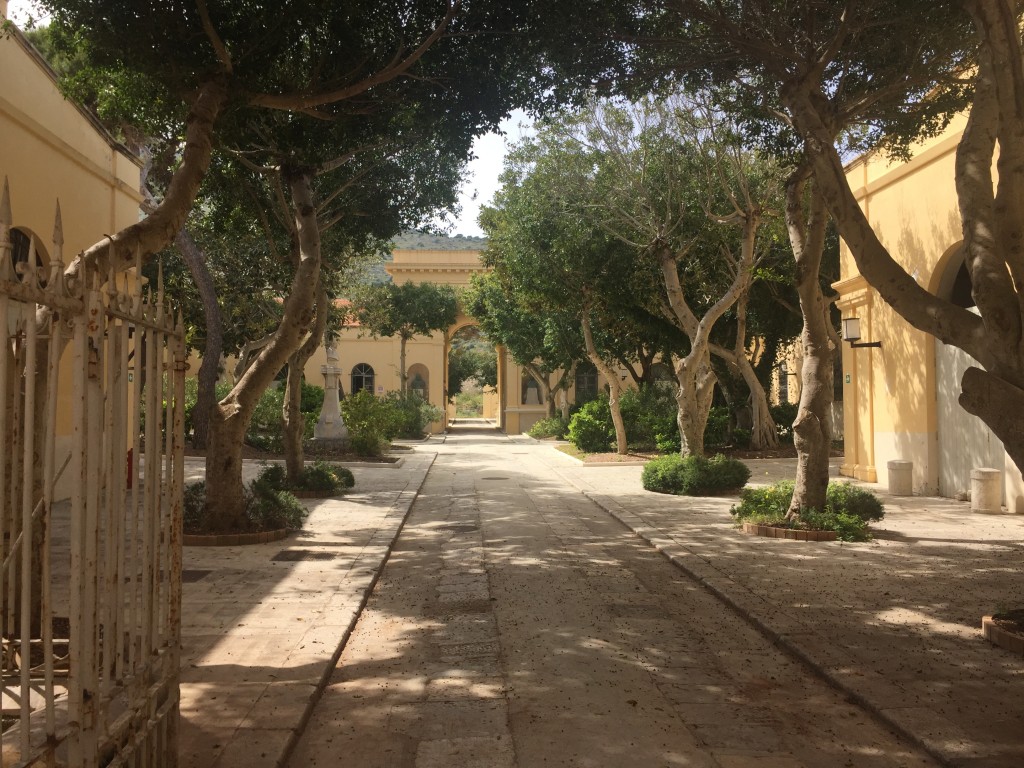 INCURVA’s is here to help you out reaching Favignana, so don’t hesitate to contact us. Find below some travel tips

Favignana is 30 minutes hydrofoil ride away from Trapani’s port. There’s at least 10 rides per day, you can use www.libertylines.it to check out timetable or book

From Trapani’s Airport:
– 30 min drive – contact us for information about a taxi service (about 30 EUR)
– buses are frequent (10 EUR) and drop you at the port

Rail: unless you want to enjoy and long trip, we discourage taking the train

Trasportation once in Favignana:
– Rent your car/bike/scooter at Infopoint, big red building just off Favignana Port
– There’s many taxi services on the island