In July 2017, Emiliano Maggi, supported by INCURVA, worked in Trapani (Sicily) alongside maestro Platimiro Fiorenza, one of the last living masters of coral artisanry.

The exhibition aims to deepen some of the key themes of Emiliano Maggi’s artistic research, related to emotional participation, symbolism, the mystery of ancestral nature, myth and popular iconography. These are investigated by the artist through an original creative research that interlaces different media such as performance, sculpture, visual and sound experimentation. After a period of residency in Sicily, working closely with the local artisans, Emiliano Maggi created a new series of sculptures in ceramic and coral, working in Trapani with Platimiro Fiorenza, one of the most important masters of Sicilian coral work. These sculptures are freely inspired by the iconography of the plaster decoration by Giacomo Serpotta and his workshop in the Palatine Chapel of the Ventimiglia Castle in Castelbuono, home of the Museum. An articulated project, set up thanks to the collaborative work with INCURVA, a cultural association for the promotion of research and production in contemporary art.

The opening of the exhibition will start with a performance which will leave at 12.00 am, noon, from Castelbuono’s main central road, in front of the fountain of Venus Ciprea (XVth century), which once decorated the entrance of the ancient Ypsigro. The “happening” will involve the musicians of the Associazione Culturale Ensemble Luminis Musica of Castelbuono, interpreters and authors of ancient, medieval and Renaissance music. The musicians will begin a bizarre and joyful “parade” through the streets of the town, accompanied by the actors of the cultural association Neuroninatto, who will carry some of the sculptures created by the artist and will wear masks, costumes and some props resulting from the children’s activities of the Museum’s educational workshops. The Luminis’ fairy-tale music repertoire and the free improvisation of the actors will interact with the surreal works of the visionary Roman artist, resulting in an “animalistic” ceremony where music, theater and dance converge in a dimension of great participation and collective empathy. The procession will end at the Castle where the sculptures and the ceramic and coral masks will be installed for the exhibition. Part of these sculptures will be donated by the artist to the permanent collection of the Museum. 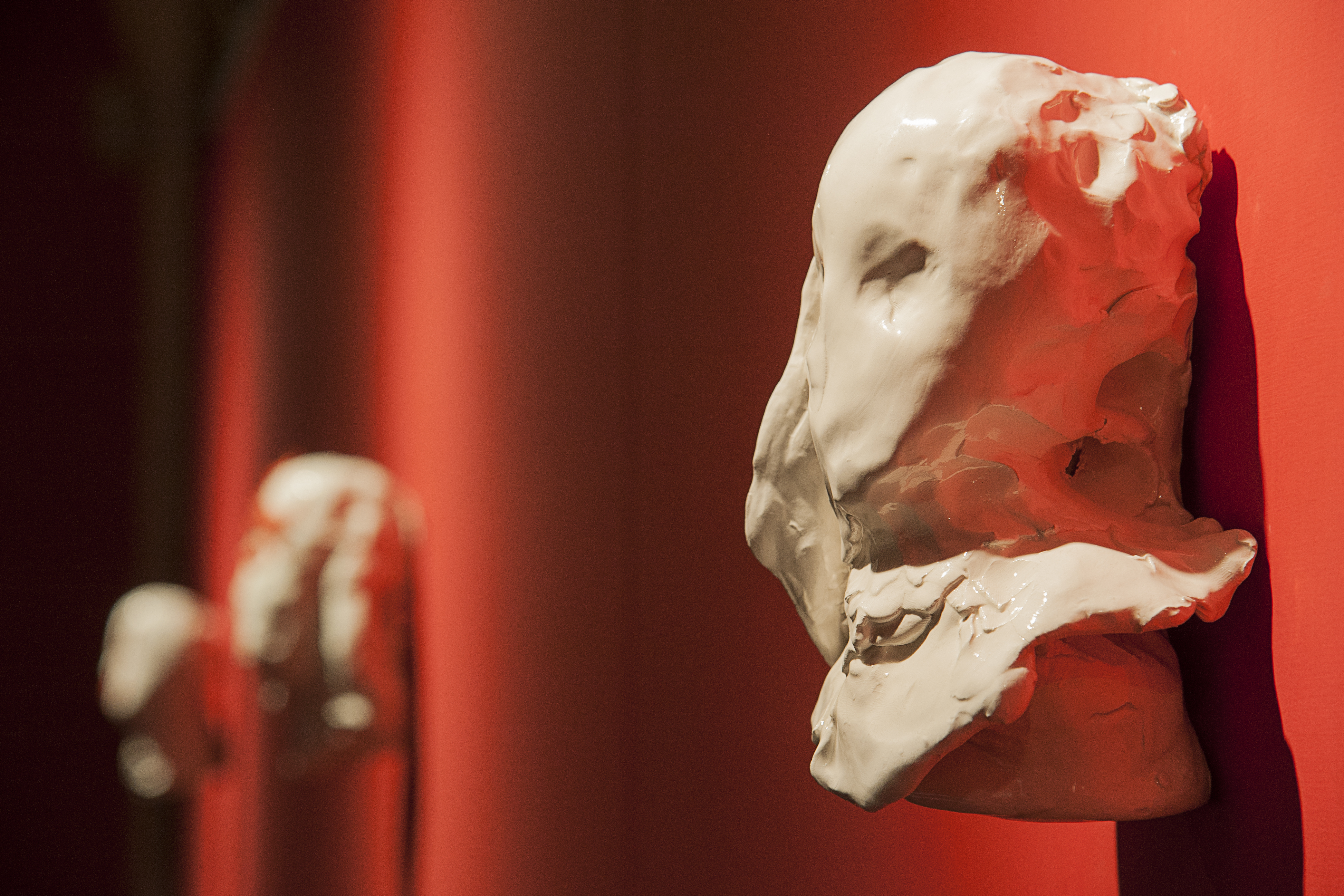 Finally, for the fourth consecutive year, during the evenings of the concerts of the main stage of the Ypsigrock Festival (11-12-13 August) a video by Emiliano Maggi will be projected onto the facade of the Ventimiglia Castle of Ventimiglia, transforming the architectural monument into a huge and evocative visual surface.

For this exhibition, the artist directed a series of educational workshops with children at the Museum, assisted by Vera Carollo and Stefania Cordone, to produce some of the masks and other items used for the parade. 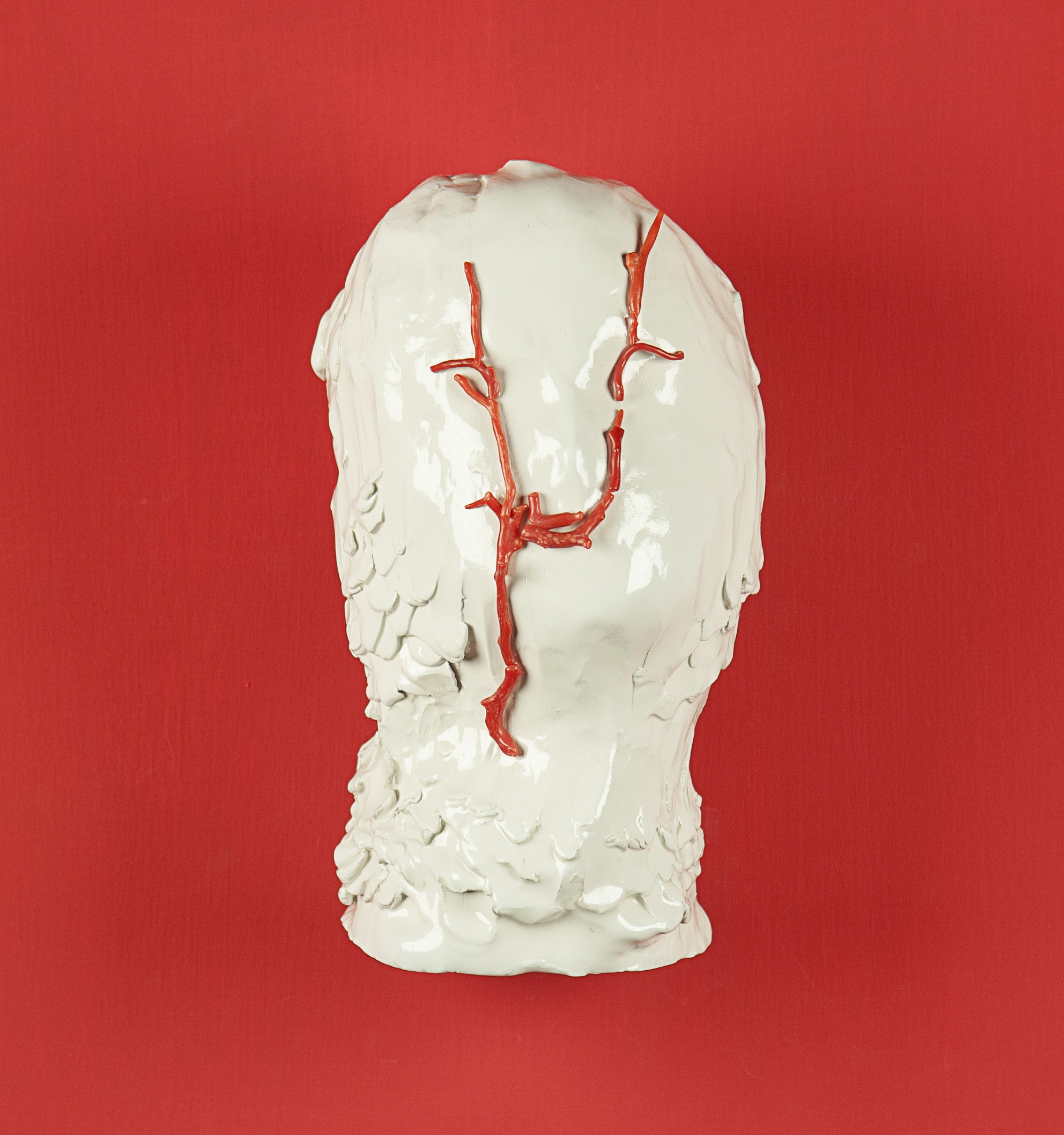